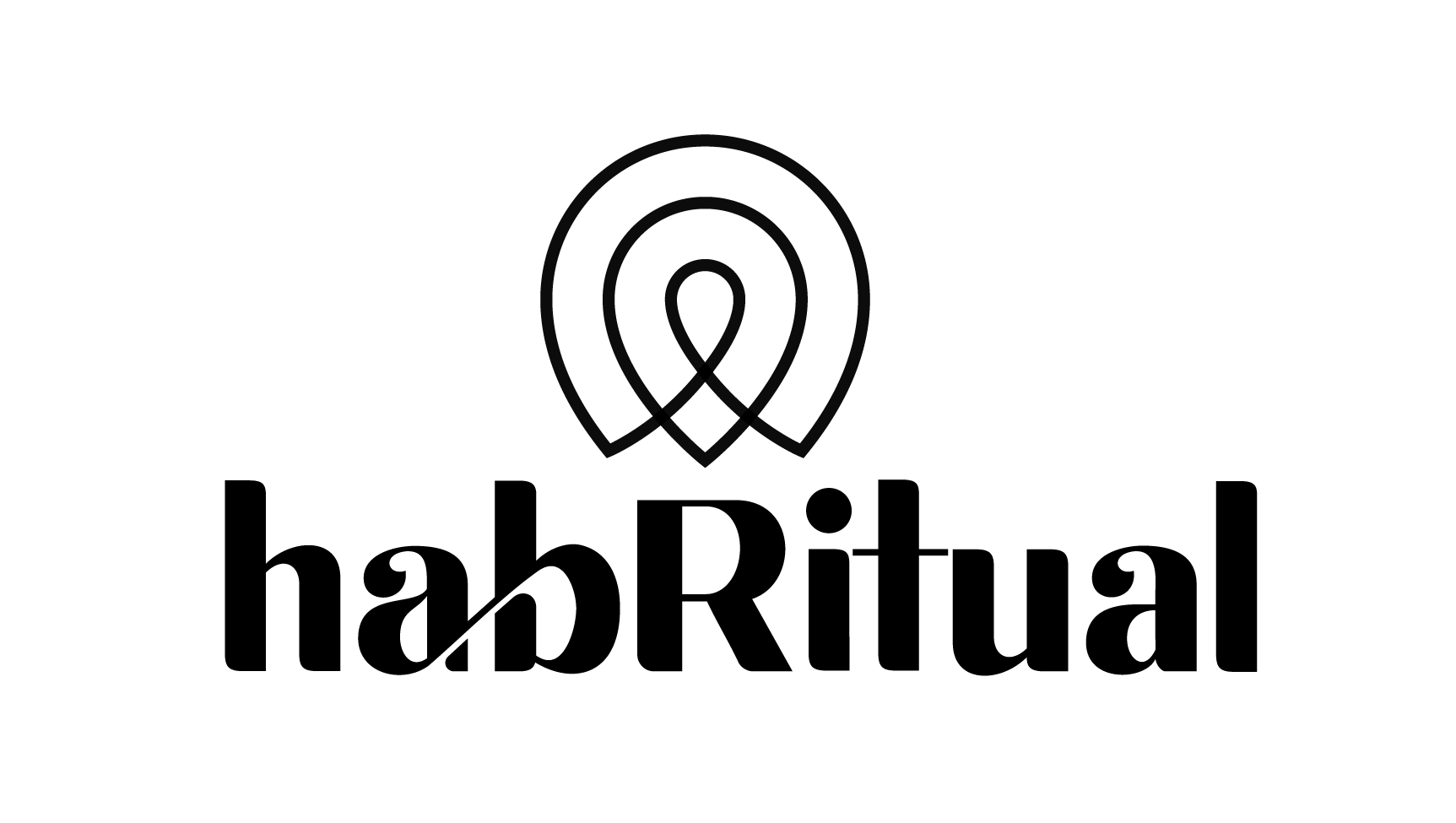 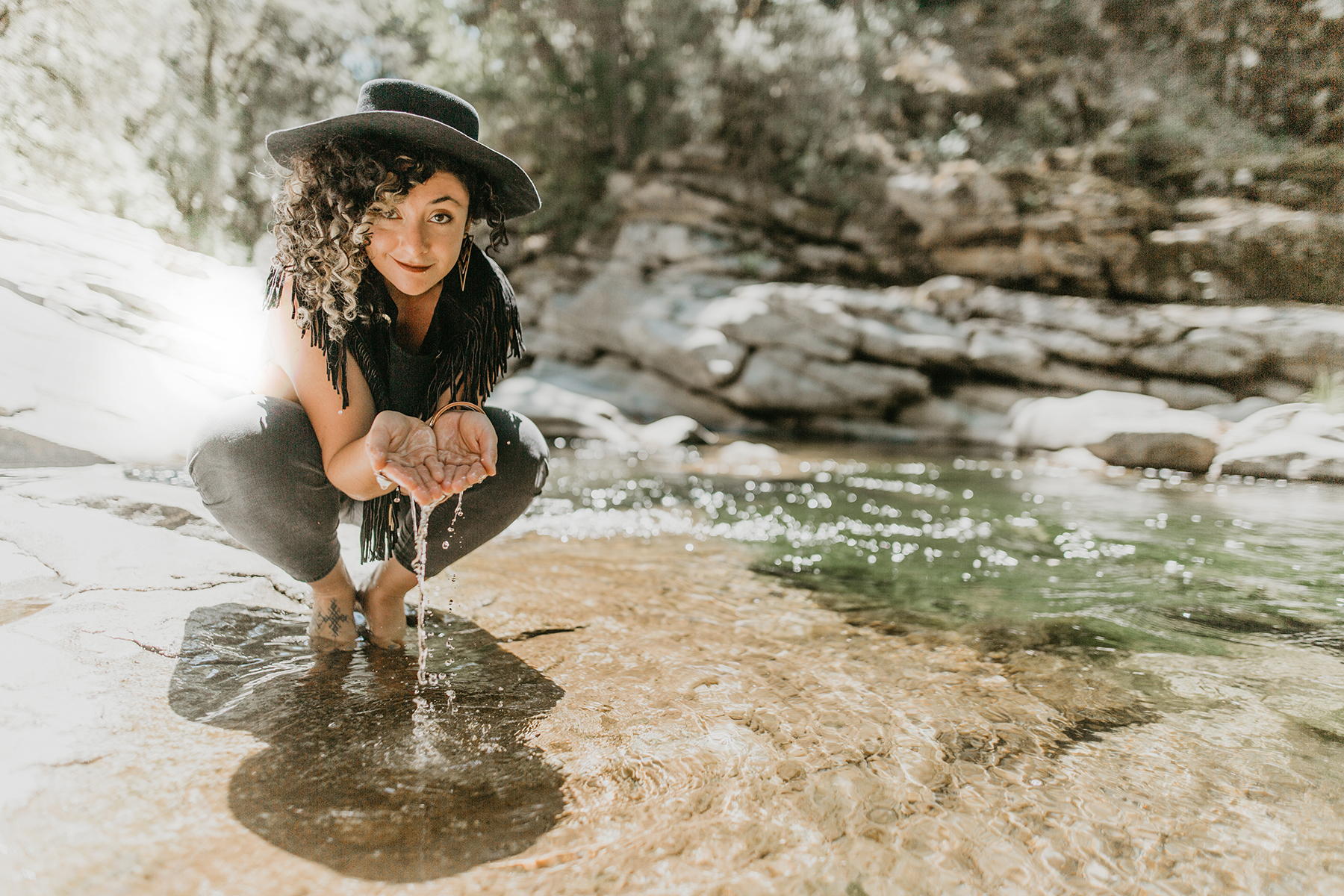 projects and Achievements
Roxanna
Shohadaee
founder / ceo
‍
I'm an interdisciplinary designer, experiential producer, artist and creative doula.
‍
I work at the intersection of art, science, experience and technology to catalyze social and systemic change through inclusive, transdisciplinary collaborations for the regeneration of our planet and culture. My path is grounded in a commitment to creating inspiring and embodied ways of learning together.

I am a deep believer and practitioner in designing for states of being, having those states of being prime us for connection with ourselves, each other and our beautiful living planet!
‍ 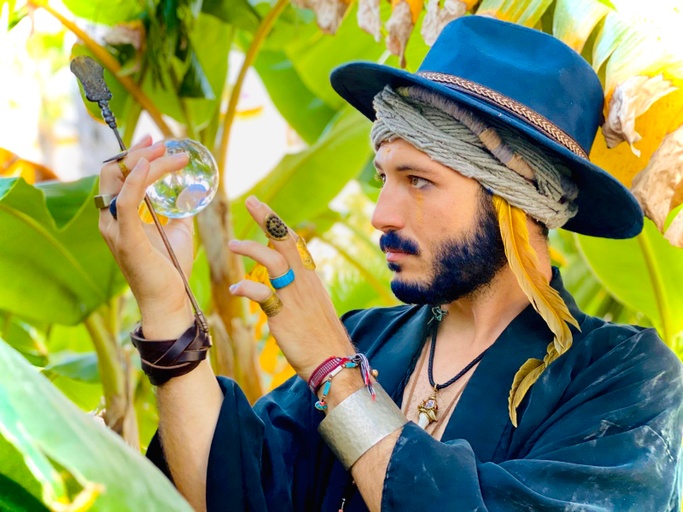 website
Nicolas Alcala
co-founder
‍
I have lived many lives. Instead of finishing my degree, I led a team of 200 people in the making of The Cosmonaut, a transmedia experience where we created a whole story universe about the space race. It was licensed under Creative Commons and crowdfunded by 5000 people, raising more than half a million dollars.

After directing a feature film and thirty short films, I became CEO of my second company: Future Lighthouse. During three years, we turned it into one of the world’s leading Virtual Reality studios, winning numerous awards and paving the way for the future of storytelling.

In 2018 I decided that it was time for another change. Years ago, while editing my first film, I had created a secret restaurant with a waiting list in the hundreds. Cooking not only filled my heart… It was also the perfect canvas to continue telling stories…

The time is now. I divide my time designing land based community projects and the Design Science Studio. I'm a multidisciplinary storyweaver, a ritualist, a mageiro, a designer of experiences, an imagineer, a futurista.
habRituals broader team is comprised of brilliant interdisciplinary creators with whom we weave resilient, adaptive, inspiring creative tapestries for the future of humanity and our beautiful planet through immersive art and design.